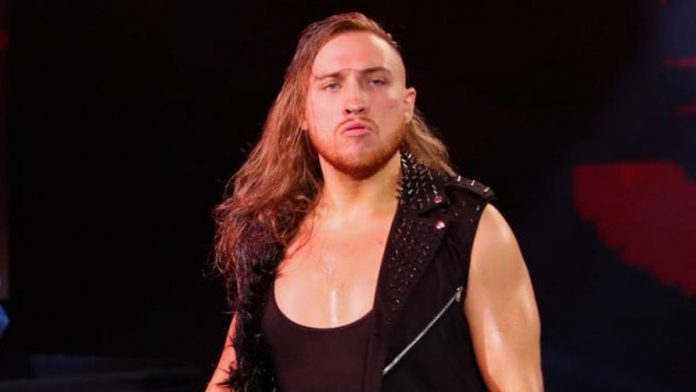 It was previously noted that Adam Cole’s WWE contract ended after the Great American Bash show but Cole extended it though Summerslam weekend.

Fightful Select is reporting that Pete Dunne’s contract is also said to be expiring in the near future. The situation is being described as similar to what is happening with Cole although it’s unknown if Dunne’s contract already expired and was extended like Cole’s deal.

“Fightful Select has learned that Pete Dunne’s NXT contract is also up soon, with one source also pointing to ‘after Summerslam weekend,’ though we haven’t confirmed that date with Dunne or WWE as of yet.”

WWE has been teasing a match between Dunne and Samoa Joe in recent week: