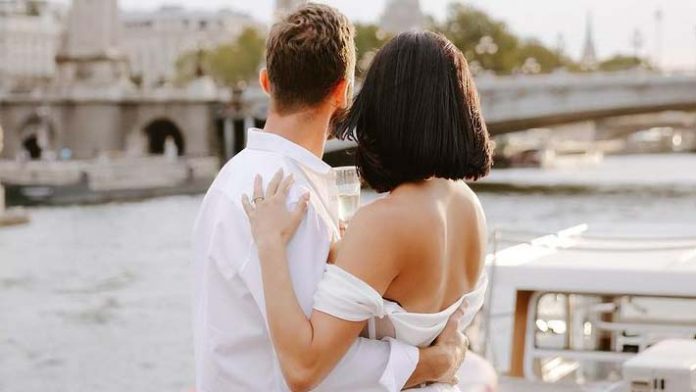 In 2019, Nikki Bella and Artem Chigvintsev announced their engagement, but they have been in the continuously postponing their wedding up until this point.

The two have tied the knot and are now officially married. Additionally, the WWE Hall of Famer confirmed the news on her Instagram account earlier today. She wrote the following in the caption:

Nikki had previously revealed that the reason the wedding kept getting postponed was because she had made a promise to Artem that they wouldn’t get married until his parents could attend the ceremony. However, the COVID-19 pandemic in Russia prevented Artem’s parents from traveling to the United States for the wedding.

In addition to Danielle Moinet (Summer Rae), CJ Perry (Lana), and Natalya from WWE, guests at the wedding included Gleb Savchenko, Sasha Farber, and Alan Bersten from Dancing with the Stars.

Nikki was previously engaged to John Cena, after the two had been together for a number of years. Bella first became connected with Artem during the 2017 season of Dancing With the Stars, where the two competed as partners. They later became parents to their first child, a boy named Matteo, in July 2020.

Everyone at PWMania.com extends their best wishes to the happy couple. You can check out Bella’s Instagram post below: