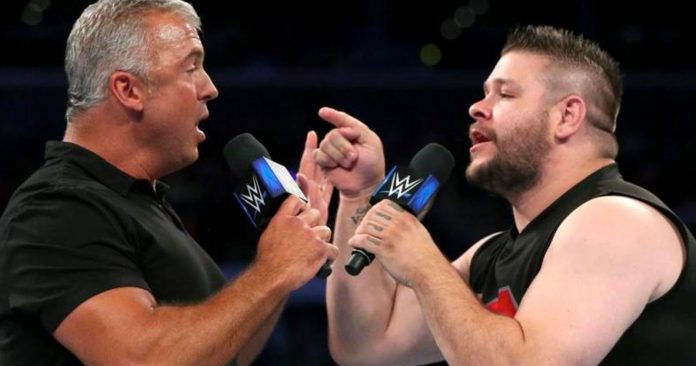 – Paul Davis of WrestlingNews.co is reporting that the current plan is for Kevin Owens to defeat Shane McMahon in their upcoming ladder match. Davis wrote the following:

“I was told that the feud will end with Owens winning and McMahon no longer being involved as an authority figure because WWE is going to present a more sports-like product with more conclusive finishes and less interference from non-wrestling characters.”

It has been rumored for months that the Owens/Shane feud would end with Shane being written out as a television character.

“I would like to extend a thank you to WWE. DDP has gotten in touch with WWE on our behalf and let them know that he’s been helping Big Cass and that there’s an issue here that needs to be remedied. Anxiety and depression is a disease and that disease is on-set by a multitude of things. There’s a company in the WWE that took some responsibility here and did the right thing and sent Big Cass to the best doctors that they could. We’re hoping that this is the solution.” 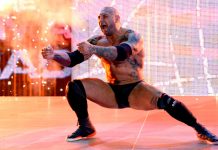