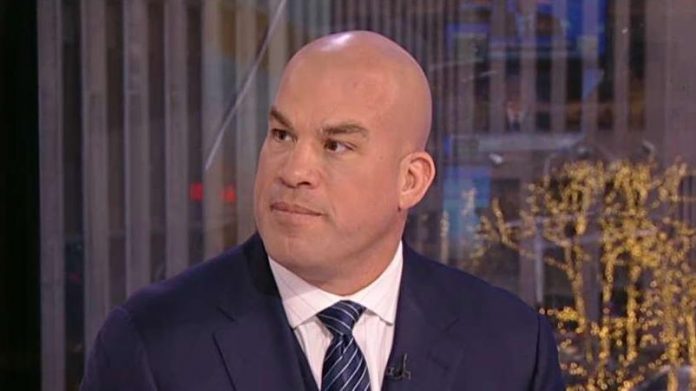 Tito Ortiz is now a #WWE Champion after defeating Alberto Del Rio via tap. Melissa Santos there for the presentation of the title. #CombateAmericas #TitoVsAlberto pic.twitter.com/sOpjtBmkfg

Ortiz is on a 3-fight win streak.