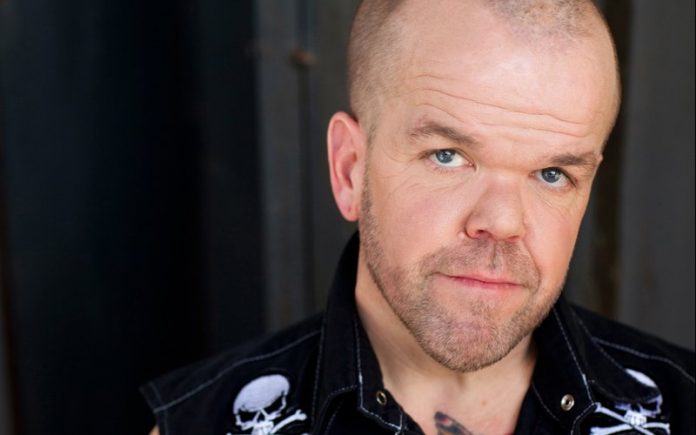 TNA alumnus Stevie “Puppet” Lee has passed away. According to a report from Pro Wrestling Sheet, Lee passed away on Wednesday at his home.

Lee, real name Steve Lee Richardson, worked as “Puppet” in TNA in 2002. He portrayed the same role in Half Pint Brawlers in 2010. He also appeared in Jackass 3D and played an “evil dwarf” in episodes of American Horror Story: Coven in 2014 and AHS: Freak Show in 2015.

A GoFundMe has been set up to pay for funeral costs. You can donate by clicking here.

Steve “Puppet The Psycho Dwarf” Lee Richardson unexpectedly passed away on Wednesday, September 9, 2020 at his home in the morning. He was beloved by many and has many friends that were family, fans that adored him, but only his brother Jim left to take care of final arrangements. Puppet has put smiles across the world with his hardcore attitude and lifestyle. He is a legend in the art of Midget Wrestling. He needs our help to give him one last curtain call. Please donate what you can, share his memories with everyone, and share this fundraiser to give the Psycho Dwarf the best resting place possible. All proceeds will be given to Jim Richardson to handle the services/burial costs. Thank you all so much and Puppet, we love you brother!

We send our condolences to the family, friends and fans of Mr. Lee.

It is with great sadness that we learn of the passing of Stevie Lee, better known as "Puppet The Psycho Dwarf" in the early days of TNA. We send our deepest condolences to his friends and family. pic.twitter.com/tdVdCFkNCJ