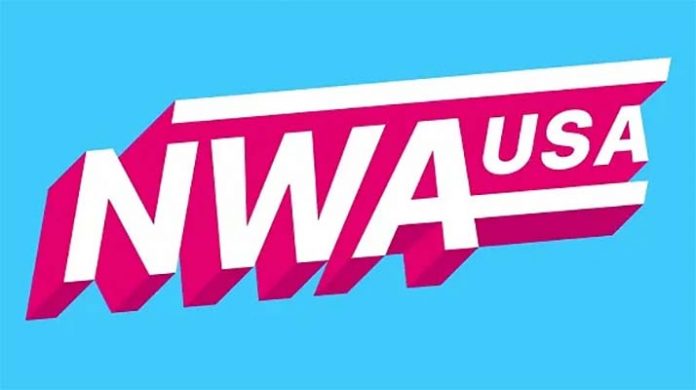 Here is the promotional material for the show:

In our first qualifying match, the Miserably Faithful’s Judais attempts to make Mercurio make the ugly face and move one step closer to the National Title!

“The Most Professional Wrestler” Brian Myers clashes with one half of the OGK Mike Bennett in our second qualifying match of the day!

NWA World Junior Heavyweight Champion Homicide looks to continue his hallmark reign as champion as he defends against Eric Jackson! 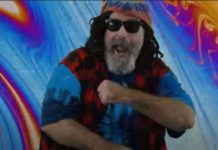