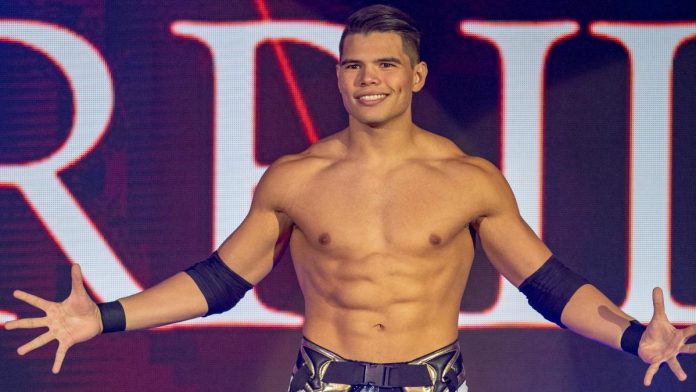 – Bryan Alvarez of F4WOnline.com noted the following regarding how Vince McMahon currently feels about Humberto Carrillo:

“Vince is done with Humberto Carrillo for the time being. He’s giving him the ‘Cedric Alexander.’ Like you’re still gonna see him on TV. I’m sure he’s gonna win here and there, but like it’s exactly like Cedric Alexander. He got a few weeks, Vince thought he wasn’t getting over, so he’s just — he’s done.”