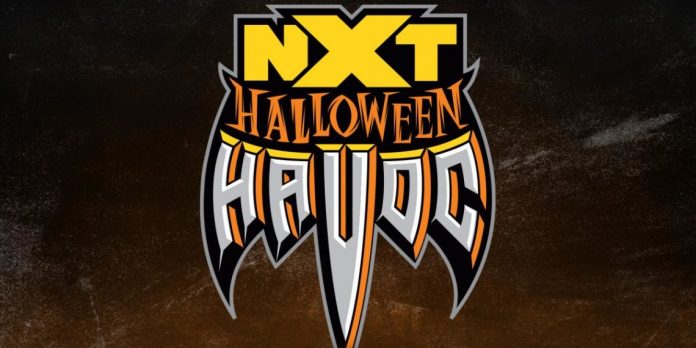 The annual NXT Halloween Havoc event is now listed as a TakeOver show, according to the Wrestling Observer Live.

It was previously stated that this year’s Halloween Havoc would be a Premium Live Event, and that it would take place at the WWE Performance Center in Orlando, Florida on October 22. The title of the show appears to be “TakeOver: Halloween Havoc.”

When WWE relaunched their NXT brand in September of 2021, they did away with the TakeOver name. The black and gold NXT is now making a comeback. TakeOver 36 was held on August 22, 2021, and the previous TakeOver themed show was “TakeOver: In Your House” on June 13, 2021.

It was in 2020 that NXT brought back the Halloween Havoc name for a special edition of the weekly TV show. The main event of that show featured then-NXT Women’s Champion IYO SKY successfully defending her title against Candice LeRae in a Tables, Ladders, and Scares match. The 2021 event was also broadcast as the weekly NXT TV show, with Bron Breakker capturing the NXT Title from Ciampa. This Halloween Havoc will be the very first time the TakeOver name has been used.

Within the next few weeks, WWE is likely going to make an announcement regarding “TakeOver: Halloween Havoc.”