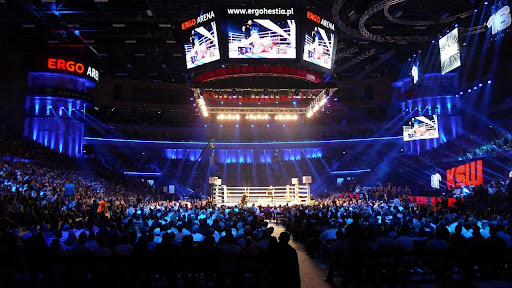 Apparently, wrestling fans are older than ever before. That might be worrying for the likes of WWE in that it is not attracting younger fans in the same way as it used to. But it also means that those fans that started watching a few years ago have stuck with it and are now experienced viewers.

As many of the wrestling organizations are classified as sports entertainment, many of the best betting sites are unable to offer markets and odds covering the bouts and events. But we bet that if any of the following names were still fighting it out in the ring, there would suddenly be a whole new generation of wrestling fans.

Where else to start? Stone Cold Steve Austin was the biggest name in wrestling in the 1990s – and arguably the biggest there has ever been. His snarling, antihero persona was a huge hit with the wrestling fan base and he was undoubtedly the face of the Attitude Era.

The Texas Rattlesnake is a six-time world heavyweight champion, a two-time Intercontinental champion, a four-time tag-team champion and also won the Royal Rumble twice. As a sign of his immense popularity, Austin can now regularly be found playing himself in countless TV shows and movies.

Although he never won a WWE Championship, Ravishing Rick Rude was one of the biggest heels of his time and deservedly was inducted into the WWE Hall of Fame in 2007. It is just a shame that he was unable to personally accept the honor, because of his untimely death in 1999.

Rude was an Attitude Era wrestler before it was even a thing. But his time in the ring was plagued with injuries, forcing his early retirement in 1994. He injured his back winning the WCW International World Heavyweight Championship and was never really able to wrestle in the same way again.

You don’t enjoy 40 years of wrestling without becoming a firm fans’ favorite. Although he never really crossed over into the public domain outside the ring like Hulk Hogan managed, Ric Flair was very successful and won anywhere between 16 and 25 titles, depending on who is telling the story.

He may have been an impressive wrestler in the ring. But Ric Flair’s real talent was on the mic outside the arena. The fans lapped up his ‘Natural Boy’ character, as his arrogance towards lesser wrestlers became all part of the show. He is regarded by many as the greatest wrestler of all time. 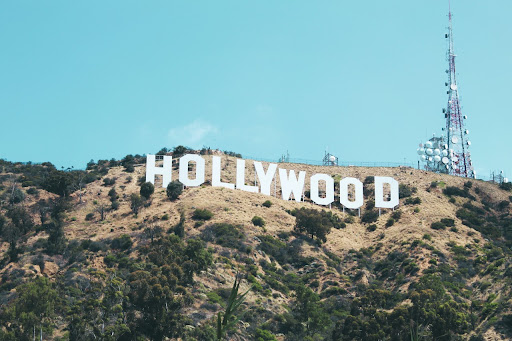 Many of the top wrestlers seamlessly move into movies.

Another prominent figure of the Attitude Era, The Undertaker was one of the most well known wrestlers of the time. He is a seven-time world heavyweight champion, six-time tag-team champion and also won the Royal Rumble. He is possibly most famous in the ring for his undefeated streak at WrestleMania.

The fans went wild when the gong was heard and Mark Calloway (the man behind the character) was perfect for the role, with his size and presence. He made his final appearance in 2020, 30 years after first entering the ring, and was inducted into the WWE Hall of Fame earlier this year as head of class.

It is hard to say that we actually miss The Rock. Because he is just about everywhere these days! The Brahma Bull was as comfortable on the mic as he was in the ring and the crowd hung on his every word. It is no surprise that he is now one of Hollywood’s highest paid actors.

Before he left for the movie world he was a ten-time world champion though. He was also a two-time Intercontinental champion and a Royal Rumble winner. The Rock had a perfect feud with Stone Cold Steve Austin and will go down as one of the biggest wrestling names ever.