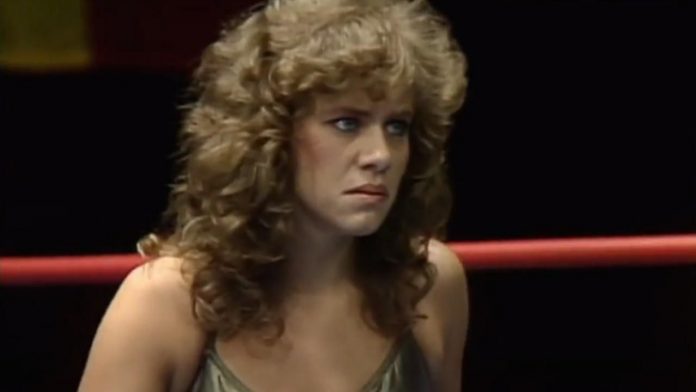 Kat LeRoux has passed away. She was a fixture in Jim Crockett Promotions and WCW in the 1980s and 1990s. While the exact details of her passing are unknown as of this writing, we know she was dealing with liver issues.

Also, Walt McDonald, who worked as Crybaby Waldo and Big Slam Vader on the independent scene, has passed away at the age of 54. His wife confirmed the news on Facebook. McDonald had been dealing with several health issues including COPD, congestive heart failure, and kidney problems.

The Blue Meanie reacted to his death, saying,

“Rest in Peace Walt McDonald aka Crybaby Waldo aka Big Slam Vader. You were a good dude and were very kind to me. Rest easy my friend.”

We send our sincere condolences to the family and friends of Kat LeRoux and Walt McDonald. 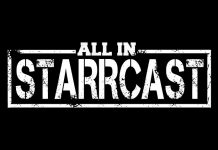 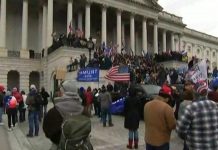