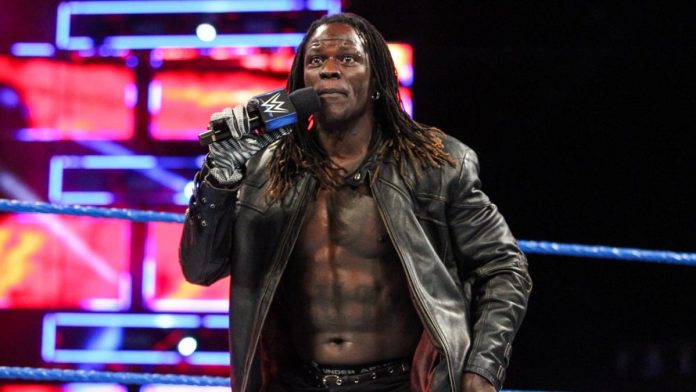 R-Truth revealed that Vince McMahon has always been very supportive of his music during an interview with with Baller Status. Here’s what he had to say:

I remember one song I did called ‘Right Time’. I went and performed it for him after he did a production meeting, and I was like, ‘hey boss, you got two minutes? Let me do this song for.’ I did, and was like, ‘I think you should perform a song tonight.’ I went out there before the show started performing the song. He’s that open to stuff. He’s ‘Vince McMahon,’ but he’s Vince McMahon (R-Truth pounds his chest).” 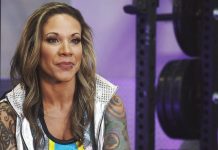