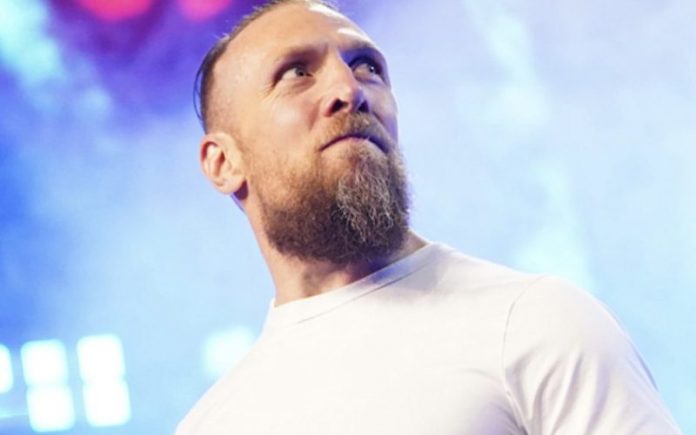 Bryan Danielson’s leg got caught between the ring and the ramp at the end of the AEW Rampage tapings on May 18th. Bryan was not seen being stuck on the TNT Rampage broadcast on May 20th, but footage was posted on AEW’s YouTube account.

“After the AEW Rampage main event, in a brawl Chris Jericho & JAS vs BCC/Kingston/Santana/Ortiz, Bryan Danielson’s foot got trapped between the ring & ramp. This is why fighting after the bell is dangerous & discouraged.

Thank you AEW wrestlers & staff who helped break up the wild brawl after tonight’s AEW Rampage main event, + thank you for pitching in to push back the ring so that we could safely extract Bryan’s leg from danger.”

After the #AEWRampage main event, in a brawl @IAmJericho & JAS vs BCC/Kingston/Santana/Ortiz, @bryandanielson’s foot got trapped between the ring & ramp. This is why fighting after the bell is dangerous & discouraged. See what happened on @AEW YouTube now: https://t.co/7Q0Iu8WrqE