Dwayne “The Rock” Johnson recorded an induction speech for Ken Shamrock’s Impact Wrestling Hall of Fame induction which aired prior to the Bound For Glory PPV. Rock talked about having debt and gratitude towards Shamrock for Shamrock helping him learn in the wrestling business.

The Rock inducts Ken Shamrock (via video) into the Impact Hall of Fame.#BoundForGlory pic.twitter.com/Pbx1WfdFhJ

Bret Hart comments on the career of Ken Shamrock#BoundForGlory pic.twitter.com/wxv8ZTSLPS 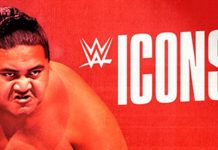 Video: Trailer For “Icons” Series On The WWE Network 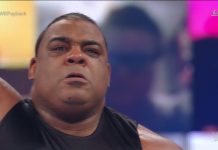