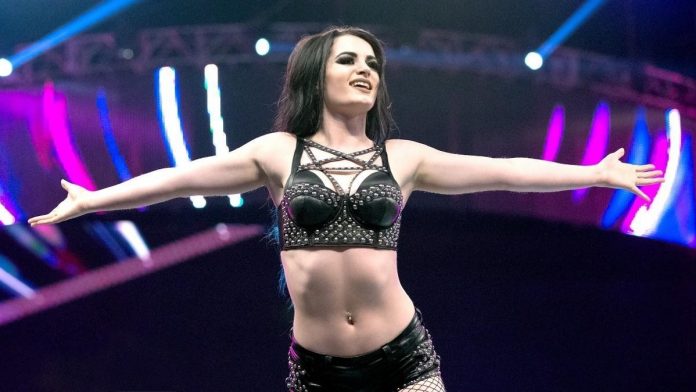 A new report from Fightful Select notes that AEW officials at least had some talks with Paige back in the summer. There’s no word yet on what the talks consisted of, but a source noted that the new WWE regime would also be interested in bringing Paige back in some capacity.

Paige hasn’t wrestled since departing WWE in July when her contract expired, but she has booked some appearances. Paige has stated that she’s not opposed to wrestling in the future, but it has to be the right situation. She has been out of the ring since being forced to retire in 2018 following a neck injury in December 2017.

It was noted that Paige’s absence following her WWE departure is not due to a lack of interest. There’s no word yet on if she’s considering a return to WWE, or perhaps a run with AEW. It also remains to be seen if WWE doctors would clear her for in-ring action.

Paige spoke with Renee Paquette back in August and gave an update on her health and in-ring future. You can click here for those comments.