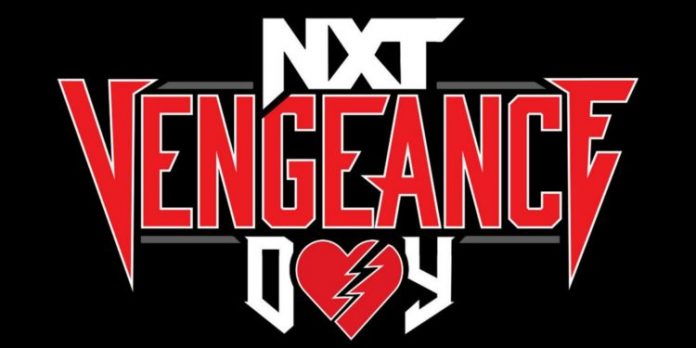 You can officially pencil in a stipulation match for the upcoming NXT Vengeance Day 2023 special event.

Announced for the first premium live event of the New Year for NXT is a two-out-of-three falls match that will see Apollo Crews go one-on-one against Carmelo Hayes in a battle of the past and the present of NXT.

Make sure to join us here at PWMania.com on 2/4 for live NXT Vengeance Day 2023 results coverage from Charlotte, N.C.