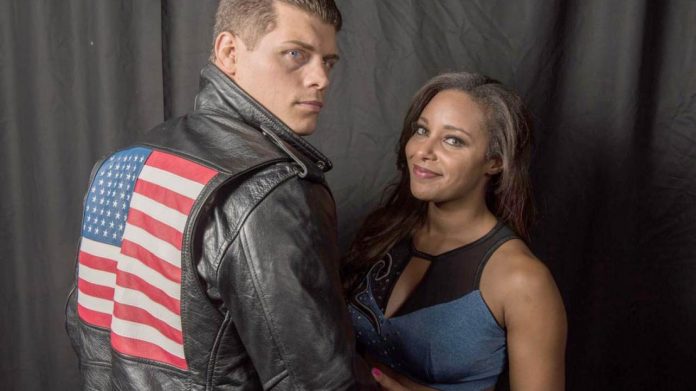 As seen at AEW Fyter Fest, Cody Rhodes took an unprotected chair from Shawn Spears. The storyline is that Spears resented Cody for referring to him as a “good hand” and the indication that Spears couldn’t be a major star.

AEW released the following statement regarding Spears’ attack on Cody: