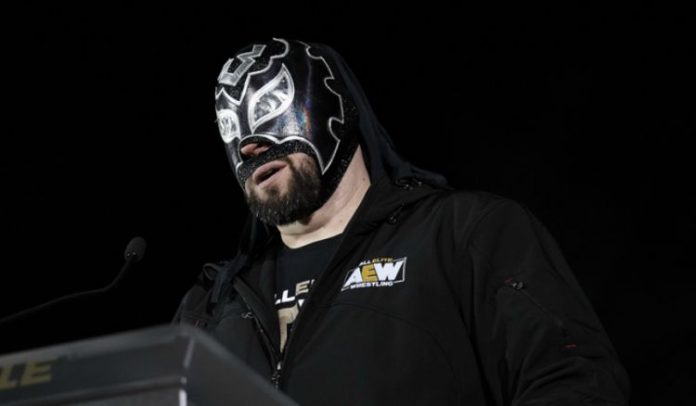 – After being absent from the last two episodes of AEW Dynamite, Dave Meltzer of F4WOnline.com is reporting that AEW commentator Excalibur is expected to return at the next tapings. Meltzer noted that “nobody has officially said anything but we were told he was flying to Jacksonville for next week’s television and unless things change would be back on the first show taped that airs on 8/12.” Excalibur’s name has not been mentioned on television and he hasn’t been active on social media since his racist PWG promo from 15+ years ago went viral.

Wednesday night wrestling continues to close the gap with Raw on Mondays.

2. Probably for the first time since Oct 2 when Dynamite debuted, NXT+AEW combined edged out Raw in 6 of 9 demos reported by SBD. pic.twitter.com/QxOrKFR9n4