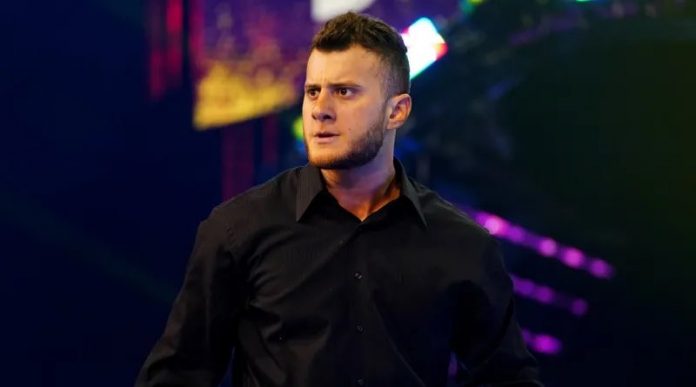 A lot has been said recently regarding MJF, his future with AEW, and his contractual situation. Now, Fightful Select has disclosed how MJF handled contract negotiations in the past while working with MLW.

Officials from MLW have revealed that MJF was one of the initial performers to sign contracts when MLW returned in 2017. MJF went straight to MLW CEO Court Bauer to make his case and renegotiate the contract as the deal developed since he believed he had outperformed his MLW contract.

The meeting went smoothly, according to Bauer, and MLW awarded MJF a raise since he thought his arguments were reasonable. It was claimed that the conclusion was reached after a very professional and straightforward talk.

MJF worked for MLW from 2017 until 2020 and was the inaugural MLW World Middleweight Champion as well as a one-time MLW World Tag Team Champion. After signing a five-year AEW deal in January 2019, he left the company in January 2020.

After the recent incident during Double Or Nothing Weekend and the post-pay-per-view Dynamite hosted that week, there hasn’t been much of an update on MJF’s AEW status. Stay tuned to PWMania.com for more.