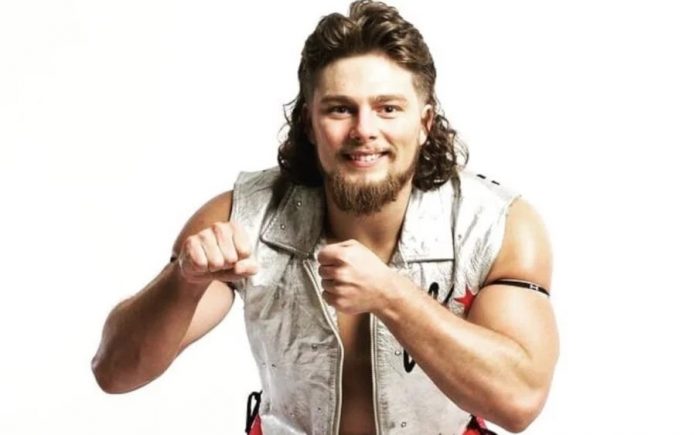 During a recent interview with WrestleTalk, Brian Pillman Jr. commented on appearing on AEW Dark, how his appearance got leaked online, and more. You can check out some highlights from the interview below:

On his AEW Dark debut being revealed via a photo of him at the show: “Yeah, definitely a little sneak peek that was a completely unintentional leaked photo. It’s a fun little story behind that. But no, I just was — there was some friends and family of another wrestler and they were excited. And they were just kind of posting some photos about their experience on their Instagram, which has 40, 50 followers. So they probably didn’t think anybody would see it or even notice it. But it just so happened that it got a little bit of traction. And one little leak like that can turn into an explosion of interest and speculation.”

On working with AEW while part of MLW’s roster: “Major League Wrestling was a wonderful, wonderful opportunity. It provided me with TV experience with the styles of matches that I was having, and the opponents were incredible. I had some of my best matches there, without a doubt. Amazing opportunities. But what happened with the COVD-19 pandemic, most of wrestling had been cancelled. A lot of shows had been cancelled. And my last show was with MLW. And I really wanted to continue my career with MLW, because things were getting really hot, you know? We were getting pushed. And as you all know, in wrestling, when things have a good momentum behind it, it’s really not about the money and stuff. It’s really about getting to express your art at the highest level and to work with the highest level guys. And that’s what I was doing. So I was very happy there. I think that just what happened with the COVID-19 pandemic is they got a little bit apprehensive about running shows. And, meanwhile, you got Impact, and you got AEW, and you have WWE that are running shows with no fans. So it was just hard for me to sit still and to wait for them to bring me an opportunity. So I just went out and chased the opportunities that were available to me. And per my contract, I was allowed to work for AEW. So it was kind of a no-brainer to start to chase an opportunity at AEW. I’m not sure what their future plans are or when their next show is. And I think not having that information, not having that security, and knowing when I was going back to work made it easier to look somewhere else for work.” 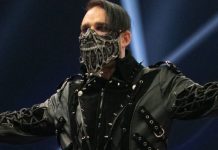 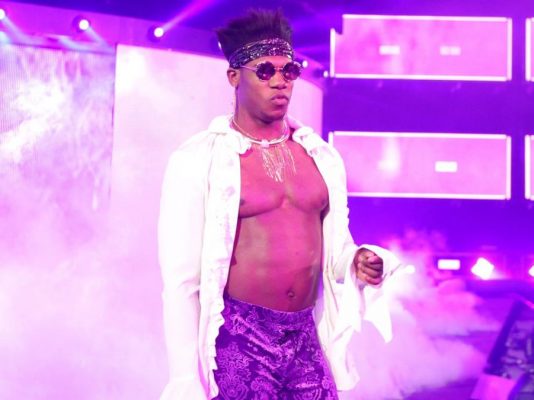