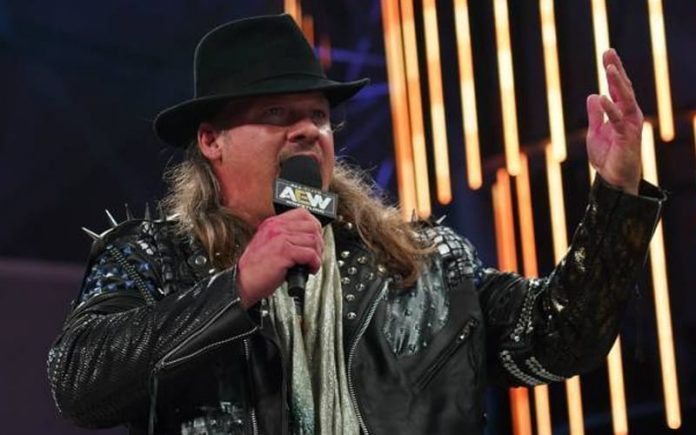 “I have stitches actually on my inner thigh, which I’ve never had before and is a little too close for comfort. It was pretty brutal, but that’s kind of what we do, it happens sometimes. I think everyone enjoyed it and those types of matches are good for the wrestling business because people get a little bit too ‘oh, it’s not real,’ and someone gets cut on barbed wire and it changes people’s perception. It’s good to do that once in awhile. Will I ever have another barbed wire match? I’d like to say no. I’ve had two in my career, 30 years a part, maybe in another 30 years I’ll have another one.”

“It’s all about the storytelling, that’s the most important thing about wrestling, storytelling. It’s why people want to watch. If you can connect with the audience with a great story, people will watch, the same as a movie or anything like that. It fit the story of what we were doing. We didn’t just throw it out there and do a barbed wire match for the hell of it. It really fit the character of Eddie Kingston, it fit the violence of the feud that we had for eight months and it was a great way to end this chapter of the story. I wouldn’t do it just for the hell of it, just to roll around in barbed wire, I don’t need to be doing that for fun. It was really a great way to culminate this awesome story. That’s the motivation.”