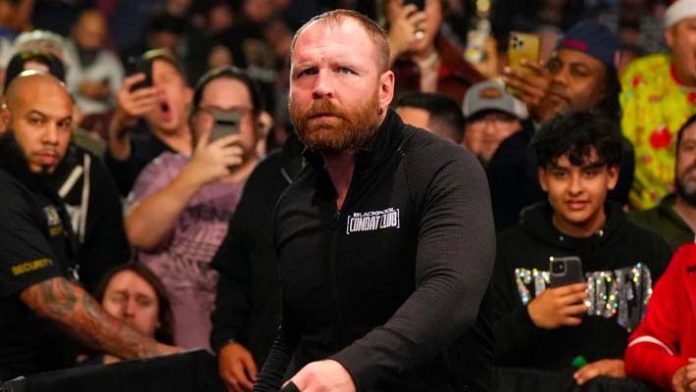 Dax Harwood revealed on the latest “Dax with FTR” podcast that he has been pushing for a singles match with Jon Moxley and hopes for it to happen in 2022.

Tony Khan, according to Dax, declined to book the match. Dax stated, “I politicked so much to Tony to allow him and I to work towards the end of the year because I wanted to have a who is the better wrestler in 2022. I’ve worked very hard.”

Dax stated that the match was canceled due to unforeseen circumstances. He stated, “Just some circumstances got in the way and that never happened. The one experience I had with him in the ring, I absolutely loved it, and I hope 2023 brings forth a match for him and I.”

According to Dax, he and Cash have been granted time off from AEW, and their contracts will expire in April. Dax may eventually get the match with Moxley if FTR stays with the company.