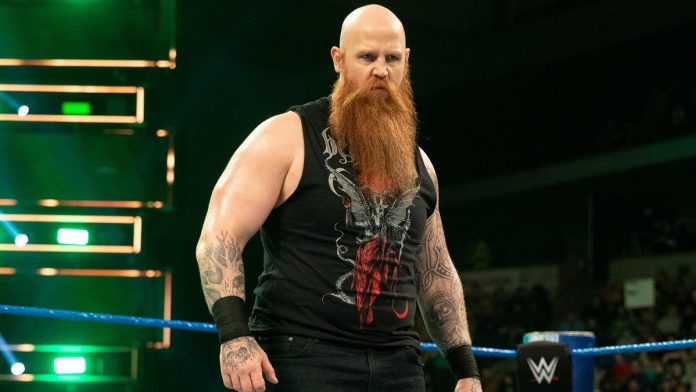 Erick Rowan did something special on New Year’s Eve. This past Saturday night, the former WWE star volunteered at the Villalobos Rescue Center in New Orleans. VRC is well-known for hosting the television show “Pitbulls and Parolees.”

In a post on Facebook, the VRC wrote in the caption, “HEY WRESTLING FANS…LOOK WHO VOLUNTEERED AT VRC TODAY!”

Together with Bray Wyatt and Luke Harper, Rowan established himself in the WWE as a successful member of The Wyatt Family. Click here for Rowan’s comments about the possibility of turning up in the Royal Rumble match at this month’s WWE pay-per-view event.