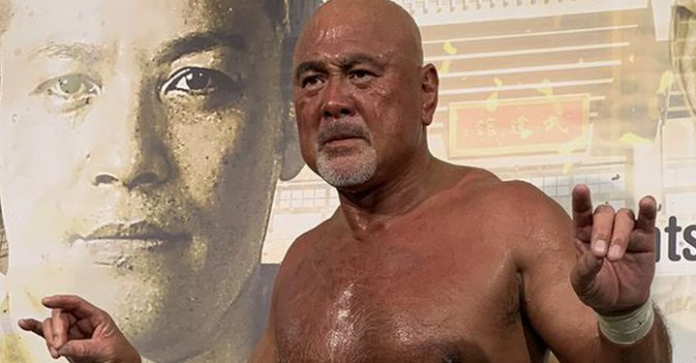 Keiji Muto, also known as The Great Muta, returns to the ring on January 1st at Pro Wrestling NOAH’s “THE NEW YEAR” 2022 event. He spoke with Sports Illustrated about a wide range of topics. Here are the highlights:

His feud with Sting in WCW and another possible match:

“It has been a long time, but I wonder what sort of chemistry we would make now,” said Muto. “If that can contribute to the future, it means something. There may be an opportunity since he made his return.”