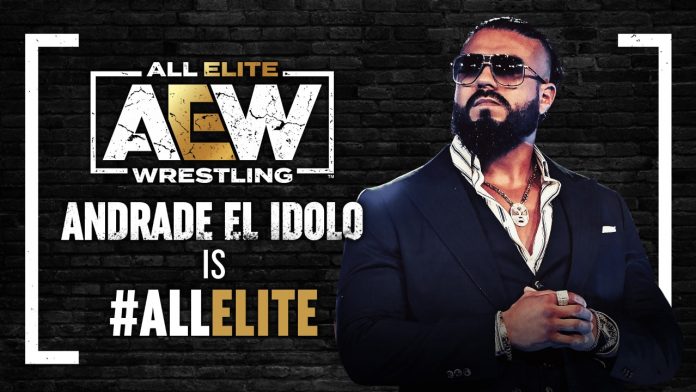 Raj Giri of WrestlingInc.com recently noted the following about Andrade’s deal with AEW:

“Negotiations stalled because of Andrade’s demands, which included wanting creative control and veto power on losing. There was a compromise made on that, and he will have a limited amount of creative control on his finishes.”

Mike Johnson of PWInsider.com provided clarification about the deal:

“For those who have written us asking about Andrade El Idolo having creative control of how he is used within AEW, we are told that is not the case and his deal is no different than anyone else’s in terms of creative, which would be that AEW President Tony Khan has the final say in the booking.”

Giri confirmed that he made a mistake: