– According to PWInsider.com, Eric Bischoff’s appearance on this week’s AEW Dynamite was a one-time deal. There are reportedly no plans to use Bischoff on television again for the time being.

– During a recent edition of the Sippin’ the Tea podcast, former WWE Superstar Ariane Andrew (Cameron) commented on her status with AEW:

“I am not with AEW. That was just a ‘little somethin’ somethin” I’m a free agent. As excited as people were, they were like, ‘Does this mean no Funkadactyl reunion?’ It’s not official. There’s still a door, hello Vince [McMahon], are you listening?” 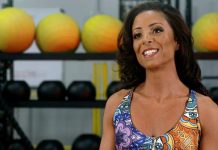 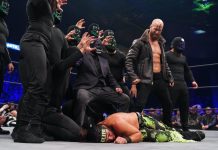 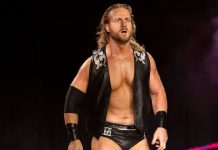