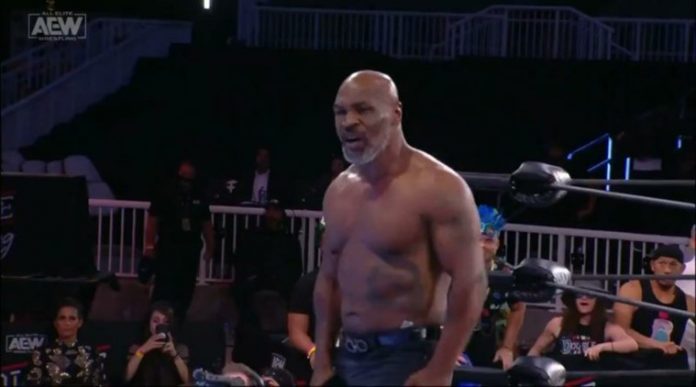 During the April 7th 2021 edition of AEW Dynamite, Mike Tyson made his return to AEW when he saved his rival Chris Jericho from an attack by The Pinnacle. After Tyson took out Spears with punches, the Inner Circle hit the ring after being locked in their dressing room. Jericho and Tyson shook hands and hugged to end the segment.

Tyson was later announced for next week’s Dynamite as the special guest enforcer for Jericho vs. Dax Harwood. 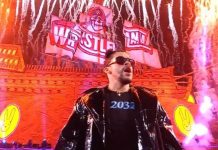 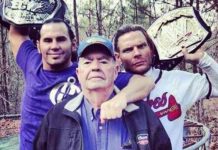