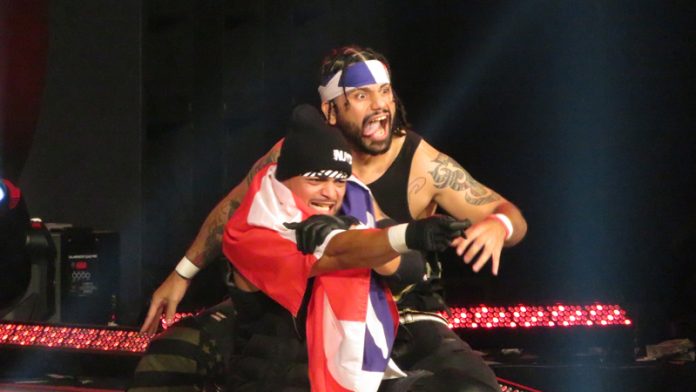 In an interview with Chris Van Vliet, AEW’s Pride and Powerful discussed why they didn’t sign with WWE.

Ortiz: When we came here [AEW], we had a long conversation. Our career goes hand in hand with each other so we were like ‘alright, what do we wanna do?’ … We were about to turn down WWE and we sat down and we were like we don’t want to burn a bridge …

Santana: Pretty much, they were like ‘write your own ticket and we’ll make it happen.’

Ortiz: It was for NXT to eventually go up to the main roster. The ultimate decision was do we wanna be part of something that’s already established or do we want to be something new and make history because no matter what happens with AEW, we will always be part of the first ever main event of the first ever television of AEW. Do we want to be part of history or do we want to fade to black? Best case scenario we would be the small fish in an ocean. There’s so many people there and it would be an uphill battle. Not saying that we wouldn’t be able to do it because we’re confident in our abilities but we can be a part of history and we can be a part of change. It’s changing wrestling for the better. No matter what happens with this company, wrestling has changed for the better and it’s continually changing for the better. We were like, man, we want to be part of history.

Santana: Another huge part of our decision making is that we both wanted to be dads. They were offering the NXT thing and then going to TV.

Ortiz: Best case scenario is we take off, they push us, they use us on TV all the time and we’re doing house shows and we’re making good money but guess what, the time that we’re home we’re gonna be mangled.

Ortiz on WWE’s offer: Before [AEW] was a thing, we were kind of already in talks with them so we were like alright we either gonna stay in Impact or we might go to WWE or maybe Ring Of Honor … They were interested enough to offer us something and we had people pulling for us there to bring us in but I feel like we would have gotten lost in the shuffle. Then we first got an offer it was like ‘eh, we’re not gonna get in a bidding war with anyone’ and then it ultimately went down to ‘alright, what do you want’ and it was only because AEW existed. 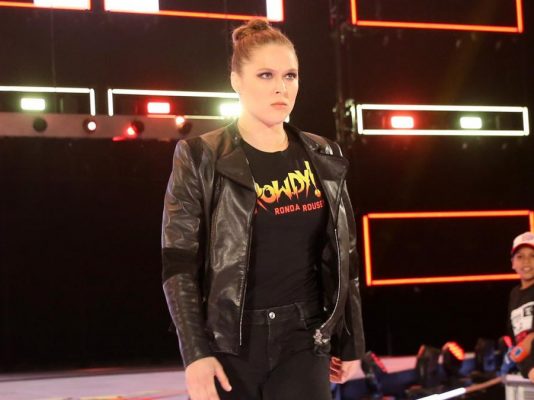