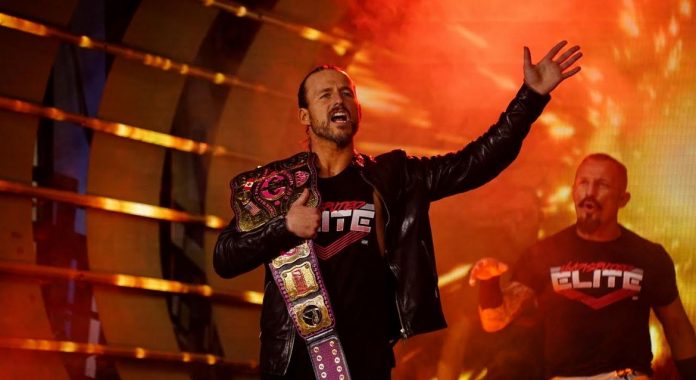 Adam Cole spoke on The Kurt Angle Show to talk about a variety of topics.

During it, he mentioned how despite being in a rival company, AEW, he still keeps in touch with Triple H and Shawn Michaels after years of being a prominent figure in WWE NXT.

“I still, to this day, keep in conversation, in touch with both of them,” Cole said. “All of it is just, ‘Hey, how are you? Thinking of you, wishing you the best.’ That type of thing.”

Cole also noted that during his time with WWE, the three of them never thought about Cole going to the main roster because they were focused on making NXT the third brand.

“There wasn’t a huge discussion from either of them about going to Raw or SmackDown,” Cole said. “Not as in it was an uncomfortable thing to talk about, but I guess the way I’ll put it is there really was a core group of guys in NXT that was so laser-focused on that one thing, making NXT special. I think they knew and they, themselves weren’t even thinking about it as well.

“I think, also, especially with NXT trying to be this new show on Wednesdays, they probably would’ve been nervous or scared of the idea of like, ‘Oh my god, they just took four of our top NXT stars, now what’re we going to do?’”

(H/T to Wrestling Inc for the transcription) 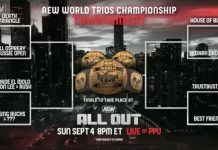