AEW announcer Tony Schiavone an appearance on the What Happened When podcast and here are the highlights:

The nWo Hall of Fame induction: “I like it. Scott Hall, Kevin Nash, Hulk Hogan, for their run in the nWo, and if you want to put Syxx-Pac in there, you can. That’s fine. They — what they did back in the 90s was big for the business, so yeah. [Conrad Thompson asks if someone is missing.] Like Eric Bischoff? Well, Eric got f***ed over once by Vince this year, so why wouldn’t Vince f*** him over again?” 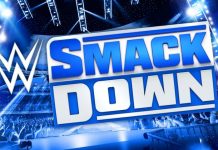 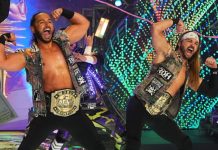