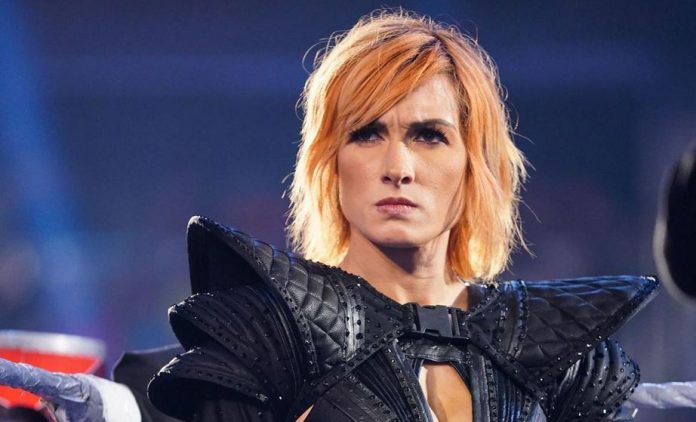 Becky Lynch is back as a babyface with The Man gimmick that helped her become a top WWE superstar. She is having fun on social media with that and most recently did so with Ronda Rousey.

After a fan on Twitter tweeted a clip from Friday’s SmackDown where Rousey made her return during the contract signing between Shayna Baszler and SmackDown Women’s Champion Liv Morgan, Lynch recently took a jab at Rousey. Rousey threw cash on the desk to cover her storyline fine.

This is comparable to what Lynch did a few years ago. She agreed with a fan who claimed that Rousey enjoys copying her.

Lynch’s separated shoulder injury from SummerSlam has forced her to the sidelines at the moment. It’s expected that Rousey and Lynch will square off at WrestleMania 39, but with Vince McMahon no longer in charge of creative, that might change.