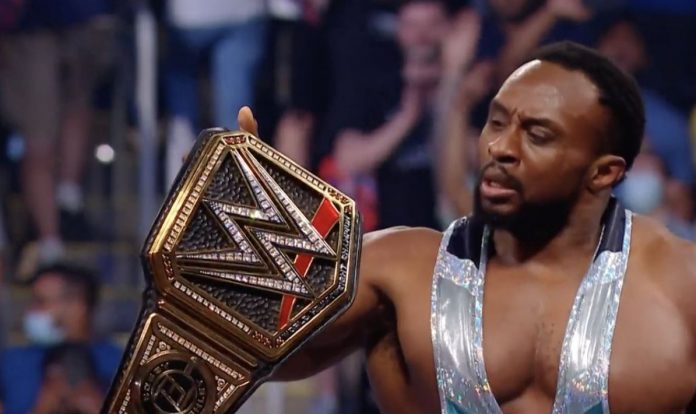 Big E, who won the WWE Title on the September 13th 2021 edition of RAW, responded to a comment from AEW star “Powerhouse” Will Hobbs. Hobbs sent out a simple tweet that stated “Lets Go E” which led to Big E saying that following about Hobbs:

“You’re the man, bruh. You already know I’m a massive fan of you. You have all the tools.”

You already know what it iz thank you for everything https://t.co/3VHGcmuiRl

Hobbs is currently ranked #2 in the AEW men’s singles division with a 16-2 record. Hobbs picked up wins over Brian Cage and Dante Martin in recent weeks and fans have speculated about Hobbs being a future opponent for CM Punk.