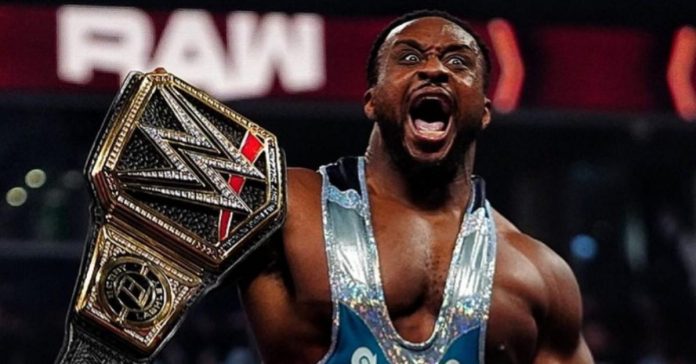 WWE Champion Big E recently appeared on Ebro In The Morning and revealed that WWE Hall of Famer Ric Flair was among the people who sent him a congratulatory text message when he won the strap last month.

Big E cashed in his Money In the Bank briefcase to win the WWE Title from Bobby Lashley back on the September 14 RAW. He noted to Ebro that many people reached out with post-show messages, but one special message came from The Nature Boy.

“There were a bunch of people who reached out. Trying to think of everyone, Ric Flair,” Big E revealed. “I got a Ric Flair text. I’ll always pop at getting a text from him. I don’t know how he has my number. I think he found it from someone else but having Ric Flair reach out.