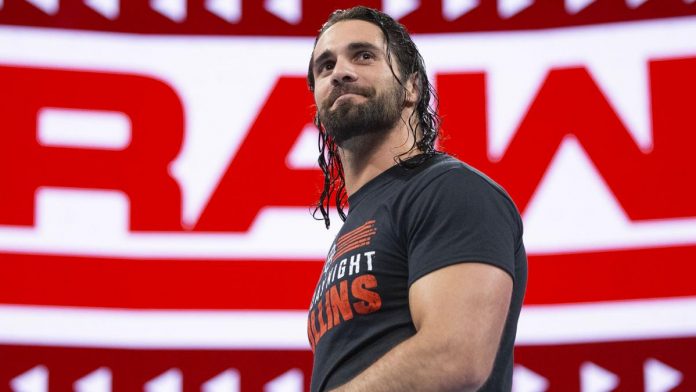 Seth Rollins reportedly broke his finger during Sunday night’s live event in a match against Erick Rowan. According to F4WOnline.com, Rollins was originally scheduled to face Cedric Alexander on RAW this week to advance his heel turn but plans ended up being changed.

The belief is that Rollins won’t miss any further time out of the ring. However, the Rollins vs. Kevin Owens match which was originally planned for the TLC PPV could possibly be delayed. WWE.com is teasing that Owens could be out of action due to kayfabe injuries:

“Kevin Owens is undergoing a battery of tests today regarding the injuries he suffered last night from the AOP and also from Seth Rollins.”