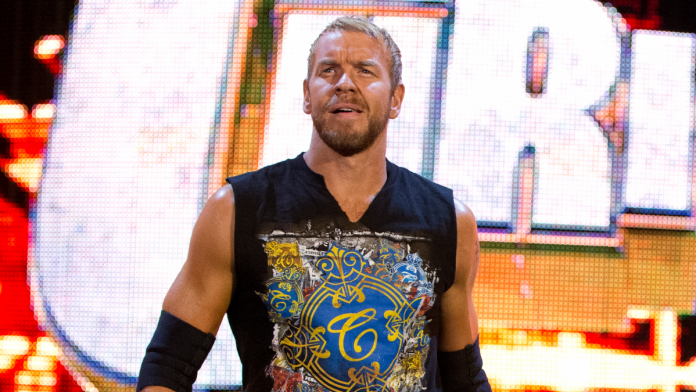 In an interview with TVInsider.com, former WWE star Christian commented on the launch of All Elite Wrestling:

“I think that they need to focus on themselves. I think the knock TNA had is they seemed to worry too much about what WWE was doing instead of focusing on their own. That would be the way to go, in my opinion. As far as new signing Chris Jericho goes, he is obviously one of the biggest names in the history of the industry. So that is a major feather in their cap right off the bat that they are legit and going to try to make it work. Otherwise, Chris is a professional. He wouldn’t have attached himself to it if he didn’t think AEW had a bright future.”