CM Punk appears to be well aware of the WWE comeback rumors that have been circulating in recent weeks.

The AEW star shared a photo from his early days in the company, fueling speculation that he will return to WWE when his time in AEW comes to an end. Punk is currently injured and still under contract with AEW, but reports indicate that he will not return and that Punk and AEW have discussed a contract buyout.

It is unknown whether Punk will return to WWE, and there is no timetable for when he might become a free agent. Furthermore, time can heal some wounds, and there is always the possibility that an agreement can be reached between AEW and Punk. 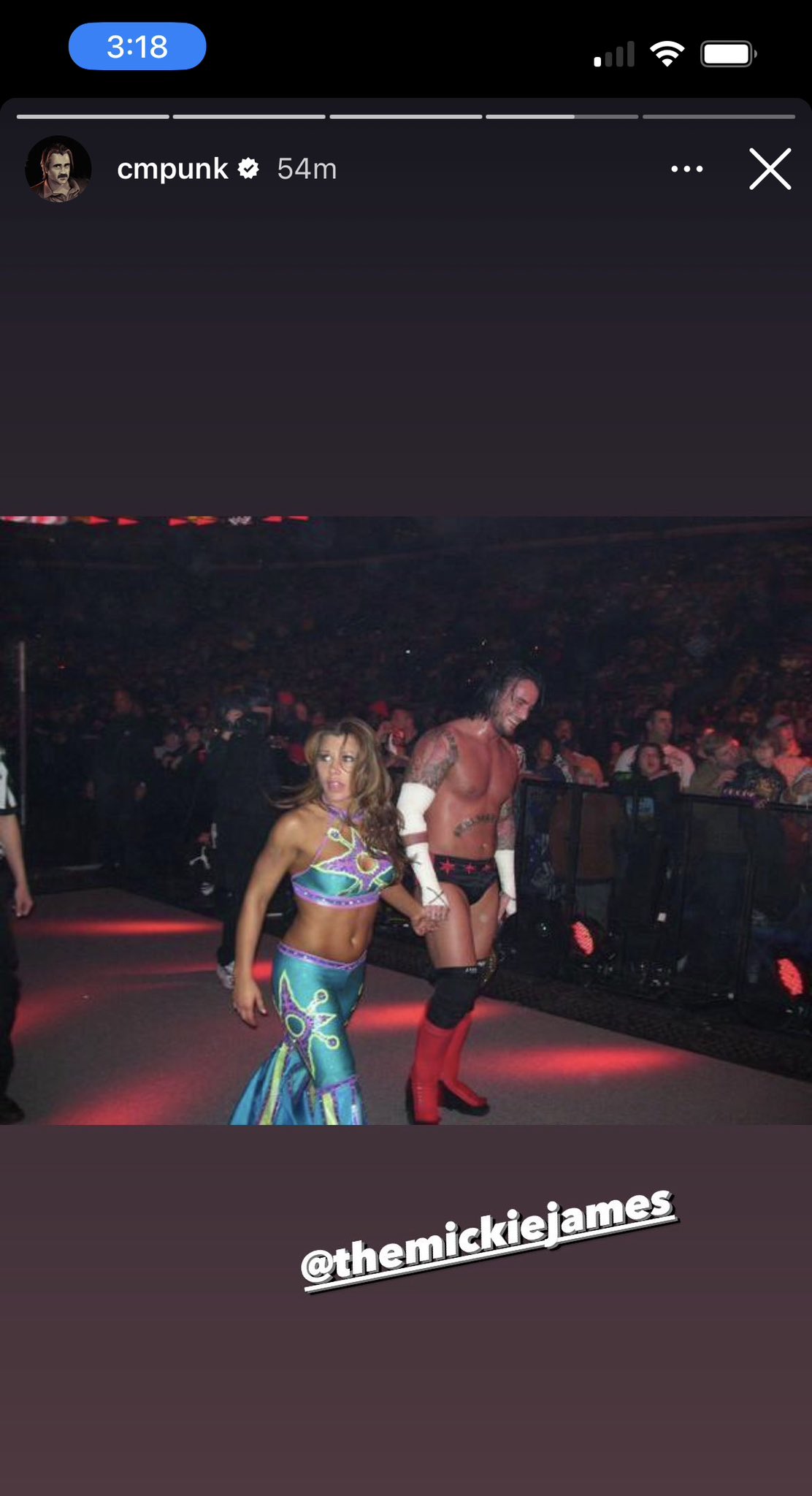