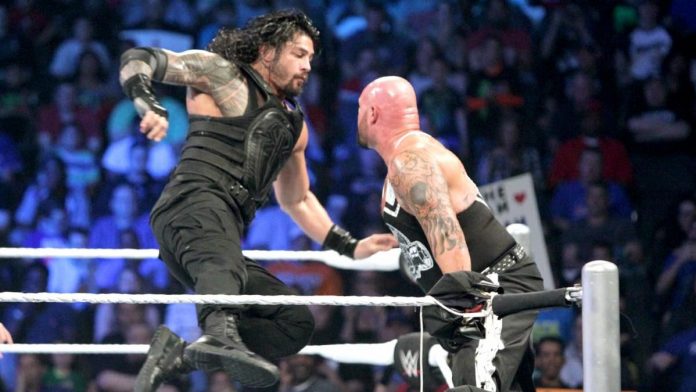 During a recent interview with Dave Penzer on his “Sitting Ringside” podcast, The Good Brothers’ Doc Gallows says he wasn’t excited to return to WWE in 2016. But when he eventually did, he said some things had improved and gave credit to Roman Reigns for that. He said,

“I will say this. I was not a fan of Gallows, Anderson, and AJ Styles joining WWE in 2016. I said that publicly. I thought we had a good thing going in Japan. When I got there in 2016, I was pleasantly surprised because the locker room of old had changed. The old guard was gone. It wasn’t everybody walking around on eggshells. I give big credit to Roman Reigns for that. It wasn’t the locker room vibe necessarily in WWE, it was the vibe of some of the people who weren’t in charge who still try to lead through fear and everybody is supposed to be scared of everybody and all that stuff.”

Gallows and Anderson are now signed with Impact Wrestling and are scheduled to work some New Japan Pro Wrestling shows when they are able to travel.