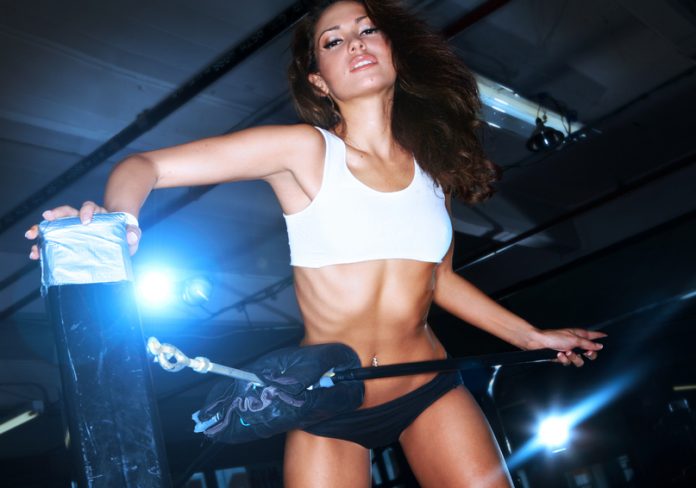 Reby Hardy has generated heat on Twitter for liking a tweet of a news article about the death of Ashley Massaro. The two of them had a heated exchange on Twitter in late 2018 due to Reby’s husband Matt Hardy having a past with Massaro.

Reby also tweeted the emojis “??” shortly after the news of Massaro’s death became public. When several fans started calling out Reby, she did issue a response:

Here were some of the comments directed at Reby:

Bitch if I ever catch you in the streets it’s no words I’m fucking your kids up @RebyHardy pic.twitter.com/IO1ptwxLXi

You absolute CUNT @RebyHardy I'd have posted this on my main but your ugly silicone filled self blocked it. Focus on your own life you nasty bitter waste of space. Truly go and fuck yourself pic.twitter.com/xo1hSt8vpz

@RebyHardy YOU EVIL ASS FUCKED UP BITCH. IF THAT WAS YOU, ASHLEY WOULDVE BEEN THE FIRST ONE TO SAY HER CONDOLENCES. YOU ARE EVIL. AS FUCK. pic.twitter.com/uKekmphDIt

Majority of wrestlers and fans are tweeting their love, support, and sadness about Ashley and then you have Reby Hardy liking that shes dead. How is Matt Hardy even married to this heartless bitch