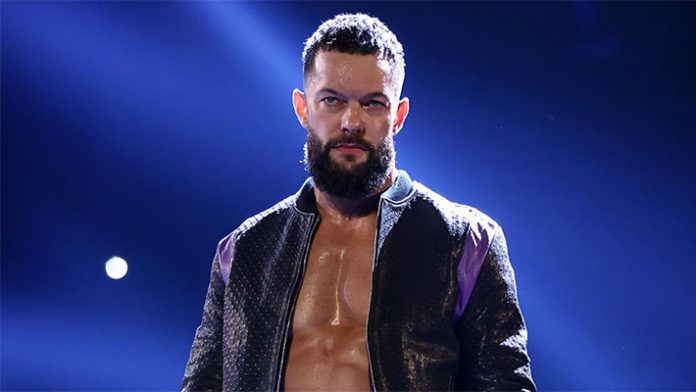 Finn Balor spoke with the folks from BT Sport prior to the WWE Survivor Series 2022 pay-per-view on Saturday night for an in-depth interview covering all things pro wrestling.

During the discussion, the WWE Superstar spoke about Dominik fitting into his role seamlessly, as well as how Rhea Ripley has the “it” factor as a performer.

On how Rhea Ripley has the “it” factor: “She has that ‘it’ factor that you just can’t put your finger on. She is still so young and she’s going to grow and develop into more of a superstar than she already is. It’s so beautiful for me to watch that growth up close and personal.”

On how Dominik has slipped into his role so seamlessly: “To see Dominik slip into the role so seamlessly. People forget, he debuted about a year before he turned heel and was learning on the job. He wasn’t really doing that much training. I mean that with the greatest amount of respect, but he had a couple months training with Lance (Storm) and a little here and there with his dad and stuff, but not an immense amount of training to be in the deep end on live TV for WWE. He was only kind of adapting to that and then he was thrown this huge curveball where he’s turning on his dad and portraying a completely different character. The way he’s stepped into that character is incredible to watch. I remember that first night when he was going out to do a heel promo and going up to him to try and calm him down a little. ‘Don’t worry, it’s going to be cool.’ He’s like, ‘I’m cool. Don’t worry.’ ‘You know what you’re going to say?’ ‘Nah, I’ll figure it out.’ [laughs]. He went out there super chilled and that’s how he is. I think he’s going to be a huge star for us.”

Check out the complete interview at BT.com. H/T to Fightful.com for transcribing the above quotes.