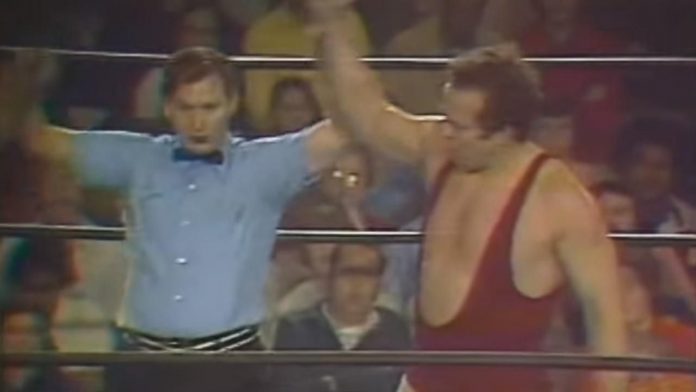 Former AWA tag-team champion Dick Steinborn passed away at the age of 86 on Saturday. Steinborn and Doug Gilbert won the AWA tag-team titles and he also competed in WWC. During his time there, he won the Caribbean Title and WWC Junior title.

Steinborn’s wrestling career began in 1951 when he was just 17 years old. In 1985, he became a fitness instructor and gym owner. His father, Milo Steinborn was a carnival “strongman” before deciding to wrestle in 1922.