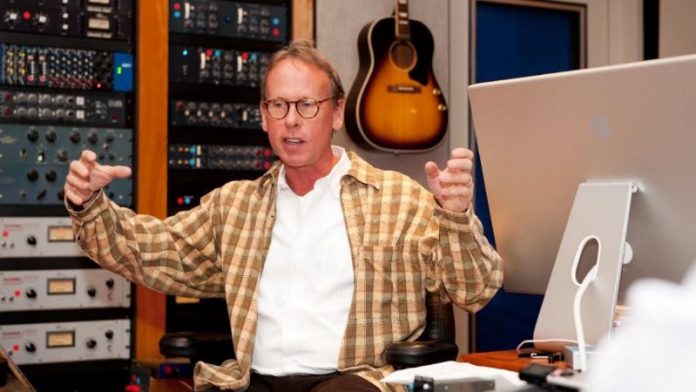 During an appearance on the Total Engagement podcast, former WWE music composer Jim Johnston talked about his departure from the company in 2017. Johnston spoke about how WWE barely used him towards the end of his run:

“I don’t want a job where I don’t have to work,” he said. “There wasn’t ever a millisecond where I thought, ‘Wow, isn’t this great? I’m really not doing that much music, but they’re continuing to pay me! Oh my God, what a great deal!’ It was awful. I hate that. I hated that feeling. I’ve got handcuffs on, I can’t contribute and I eventually told Vince that as well. I said, ‘this is not right.’ I also told him at the time is like, ‘hey, if you’re unhappy with me, fire me. Fire me right now. You can fire me right now. I’m taking the pressure off. Go ahead. Fire me.’ Because that’s not the way I roll. I don’t like that.”

Johnston talked about the difference between writing music for heels and faces:

“I think music for bad guys always comes down to, ‘Do you believe how great I am? Can you believe it?’ And Mr. Perfect was a really strong character and he played it really well. He was charismatically bad and he really exuded that when he came out you know with the hands up in the air and that was his vibe: ‘You know, c’mon now…it’s a little hard to believe, how great I am, isn’t it? I mean, it’s hard for me to believe, for God’s sake!’ It’s like a monumental conchairto to himself whereas music for good guys is more a celebration for everyone. It’s more coming out and going out to the crowd. It’s almost like this is what the crowd feels about you and how much we love you and how much we’re supporting you and bad guys I think it comes more from it’s all about them. So it’s how they see themselves.”

When asked directly about possibly writing music for AEW, Johnston replied with the following comment:

“Sure, absolutely. Give me a call.”

In a recent NoDQ poll, 86% of respondents voted that they would like to see AEW hire Johnston.