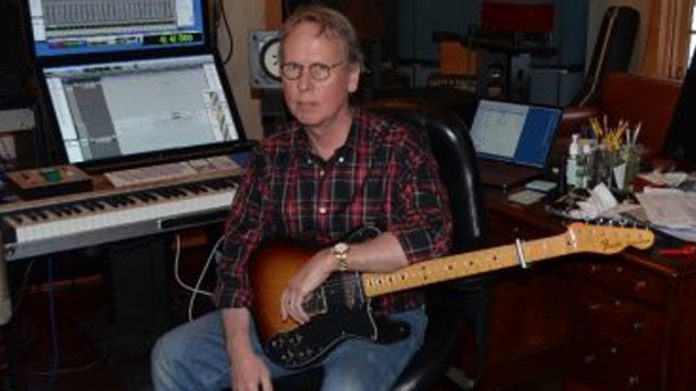 During an appearance on the RRBG podcast, former WWE composer Jim Johnston commented on the state of WWE:

“I feel so sorry for the current crop of talent there. I feel like they’re being served so inadequately and so poorly. There are no breakout stars because they’re not putting the right combination of things together to create stars. I am sure there are stars there, I am absolutely confident. I remind everybody before Steve [Austin] broke out and became one of the biggest stars in the game, he was The Ringmaster. He was a pretty low-card player.”

“One reason I always thought wrestlers using mainstream music absolutely defeats the purpose is because people have different emotional associations with those songs. A song comes on that’s an AC/DC song. A guy comes out to that, it makes him feel all puffy, ‘oh, I’ve got an AC/DC song.’ But the problem is, half the fanbase is thinking about some association they have. ‘This is the night I had that car accident, this is the first night I kissed my girlfriend.’ You’ve effectively taken them out of the story and now they’re not thinking about that guy. So, when Taker’s music plays or Steve’s music plays, people are only thinking about Steve Austin, not when they kissed their girl. They’re thinking about Steve Austin, what he did last week, I wonder what crazy thing he’d going to do tonight and that’s what you want. It’s not just intellectual focus, it’s got to be an emotional focus.”