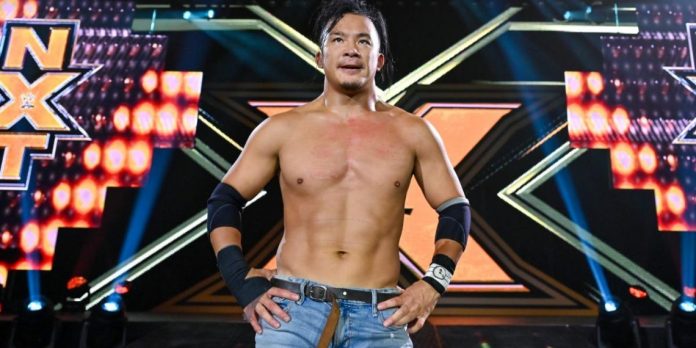 Kushida recently spoke to the official NJPW website for an in-depth conversation about various topics. During the discussion, he discussed his decision to leave WWE and return to NJPW. Kushida said he didn’t want to talk too much about leaving WWE but was willing to talk about his time there from 2019 until 2022.

“Well, to set the scene a bit, the turnover in WWE is really relentless. In August of 2021, there was a really sudden change in thinking there. Essentially they wanted to train young wrestlers, under 30, that didn’t have pro-wrestling experience and had come from other athletic backgrounds. When it comes to me, I don’t think it’s controversial to say that left me redundant, effectively. You have to remember I was 36 when I got an offer from WWE. It still really seems kinda hard to believe that HHH would reach out with an offer…So with this youth push on over there, it wasn’t like I had a shoot time machine of my own, so it became ‘OK, what can I do here?’. Everyone was asking the same questions, I think, actually. And NJPW immediately popped in my head. I felt really strongly right away that LA would be the best place to base myself. Even when I was in WWE, I had wanted to move from Orlando to LA, but the company wouldn’t let me; that hurt my motivation a little, heh. I think there’s a little bit of magic around LA that made it somewhere I always wanted to live.”