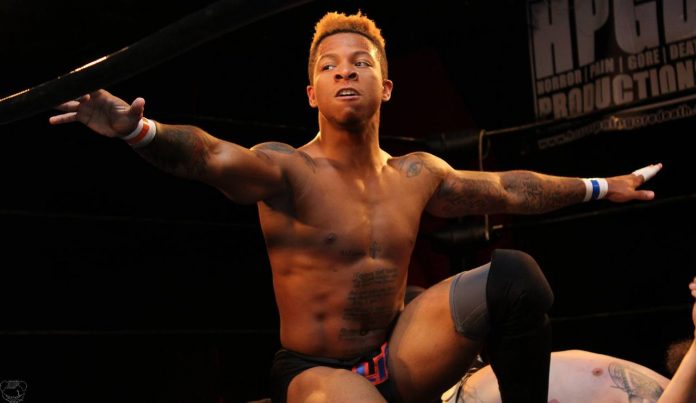 – There is once again internal heat on Lio Rush, F4WOnline.com is reporting. Dave Meltzer noted that Rush is a very confident man but has rubbed people the wrong way since “he’s made it very clear to many people that he thinks he should be a/the top guy on the brand, and hasn’t been shy about saying it.”

– WWE has been in communication with Joey Ryan but has not yet been given an official offer, according to F4WOnline.com. The story is that once Ryan was let out of his Lucha Underground contract, WWE contacted him about possibly moving to Orlando, wrestling for a few years, and then taking a coaching job.