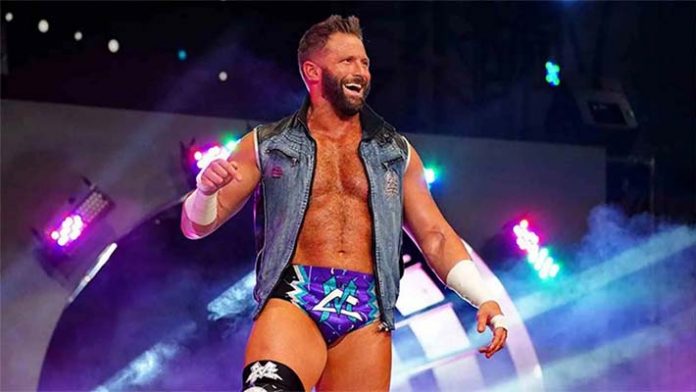 On January 19, the former WWE star filed for trademark rights to “WOO WOO WOO. YOU KNOW IT.”

He used this catchphrase throughout his WWE career. It’s classified as a toy, entertainment, and merchandise item.

This comes after he recently applied for trademark rights to the name Zack Ryder. As previously reported, some speculate that Cardona may return to WWE alongside his wife, Chelsea Green, who is expected to return to WWE at any time.

Cardona previously held the WWE United States and Intercontinental Championships. In addition, he is a two-time World Tag Team Champion. After his release in April 2020, he reinvented himself on the independent scene and became a belt collector as well as winning multiple championships in various promotions, including NWA and Impact Wrestling.