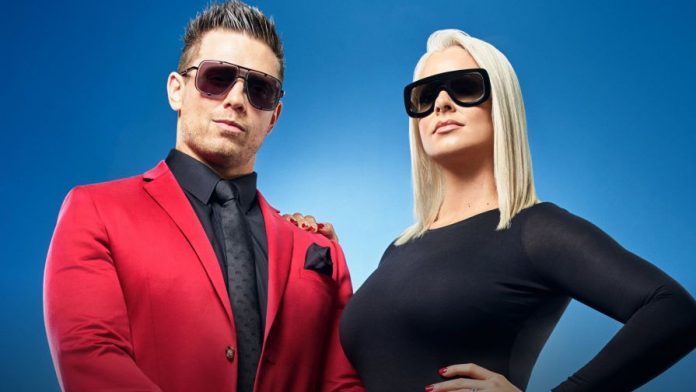 In August, USA ordered 14 more episodes of Miz & Mrs. — but those are part of Season 1. The continuation of Season 1 begins tonight at 10/9 C on USA Network.

— From John Cena’s showdown with The Undertaker to Roman Reigns’ battle with Brock Lesnar, experience all of the action from WrestleMania 34 in just one minute.