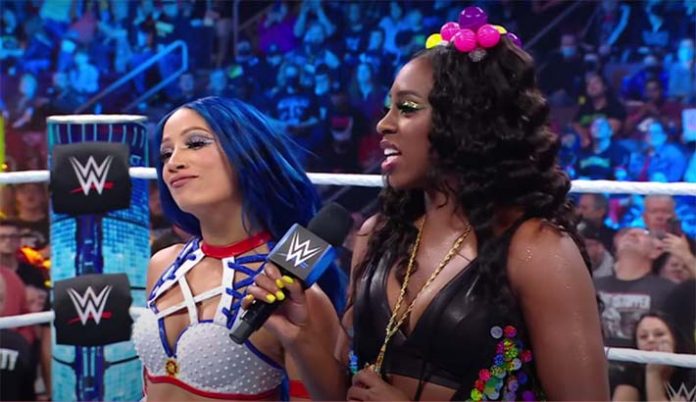 After WWE distanced themselves from Sasha Banks and Naomi after the two stars walked out of Monday’s RAW, Naomi is doing the same.

As PWMania.com previously reported, Banks and Naomi have been suspended indefinitely and stripped of their Women’s Tag Team Championships. Merchandise for the two stars has been removed from the WWE Shop website, as well as their Facebook profiles.

On her Twitter and Instagram pages, Naomi no longer refers to herself as a WWE Superstar. Her ring name and tagline have also been removed. 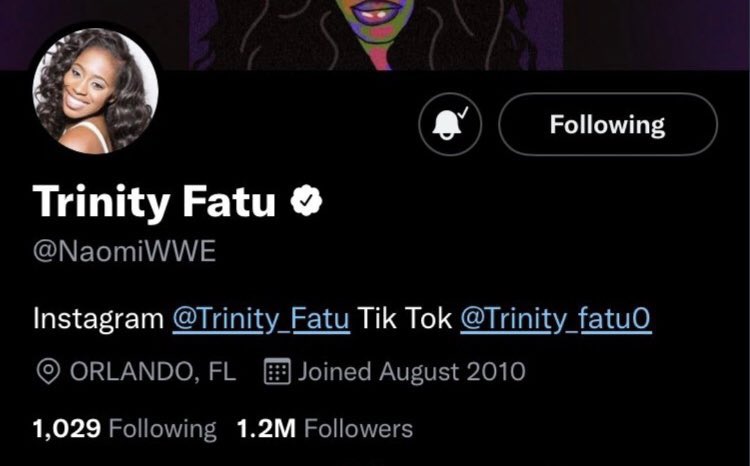