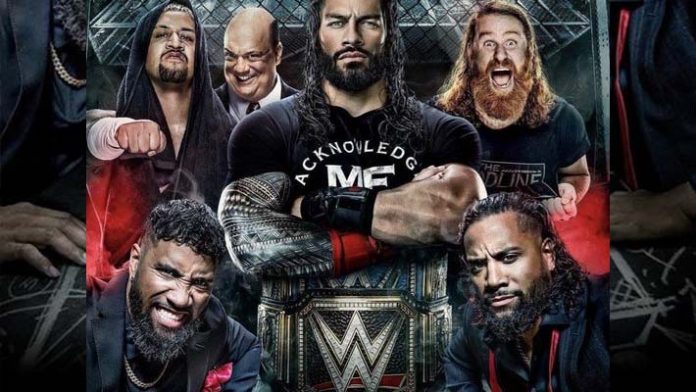 The men’s and women’s War Games matches will each feature 10 competitors in 5 vs. 5 action, as revealed earlier in a new Survivor Series commercial.

We don’t know who The Bloodline will face in the men’s match yet, but we’ll keep you updated. The build to Survivor Series should begin on tonight’s RAW.

The WWE Survivor Series Premium Live Event is set to take place on Saturday, November 26 from the TD Garden in Boston, Massachusetts.

The following is the new Survivor Series commercial, which includes The Bloodline, The Judgment Day, Damage CTRL, and others, as well as the new poster: 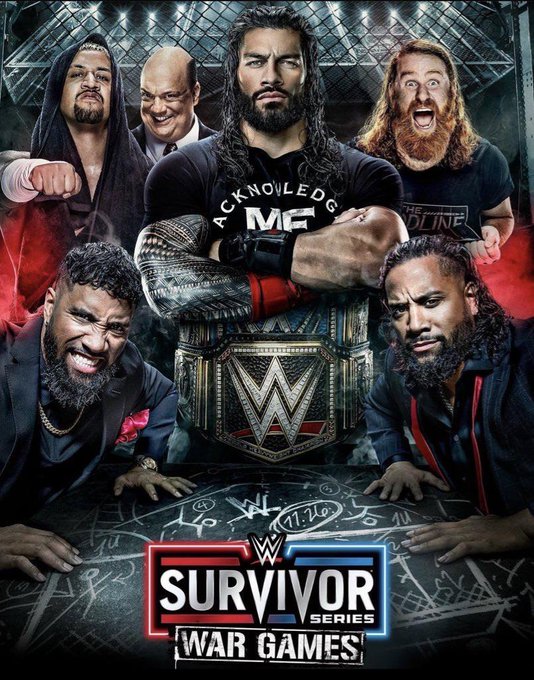