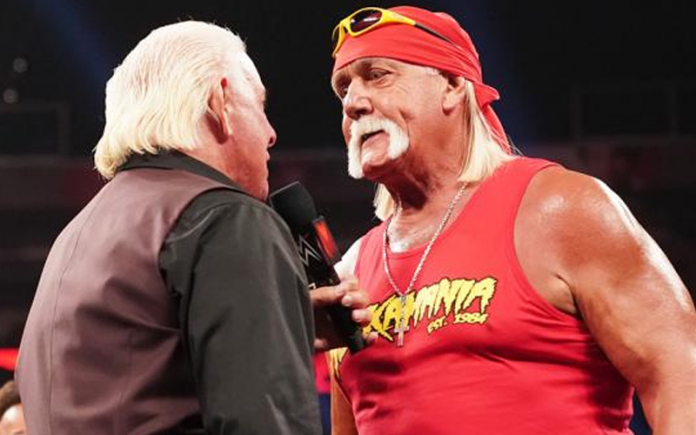 – Dave Meltzer of F4WOnline.com noted that the Ric Flair and Hulk Hogan Miz TV segment from RAW was a big ratings hit. The quarter hour viewership was the highest of the evening with 3,114,000 viewers which represented a 542,000 increase from the previous quarter.

The @AEWonTNT show is proof of what good, professional announcers can do left to their own talents w/o a madman screaming in their ear. Three-man booth, &they rarely stepped on each other. Well done, @JRsBBQ , @tonyschiavone24 & @ShutUpExcalibur !