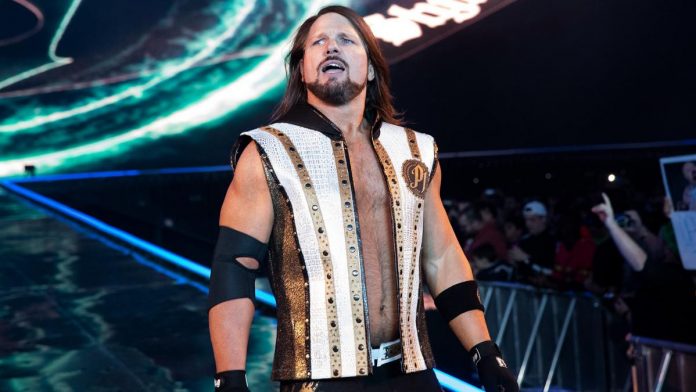 The Street Profits, Austin Theory, Daniel Bryan, AJ Styles, Finn Balor, Kevin Owens, Randy Orton, Liv Morgan, Mandy Rose, Natalya, Nia Jax, Otis, Tucker, Raquel Gonzalez, Mojo Rawley, Rey Mysterio, Dominick, Sheamus, Sonya Deville, and many other production/staff members have all been absent from WWE’s recent TV tapings. All of them were not at the TV tapings after WWE’s most recent COVID-19 outbreak. While some of these names tested positive, some were held off for precautionary reasons. Others asked for time off as not to risk their families while others were not booked to appear.

For what it’s worth, both AJ Styles and Daniel Bryan were in the ring with Renee Young the week before and she tested positive for COVID-19. Drew Gulak was also in that segment but was on SmackDown last week.

As it pertains to tag-teams, if one member tests positive, it makes sense to keep the other off the tapings as well.

Natalya and Tyson Kidd were asked to stay away from the WWE Performance Center for precautionary reasons due to Kidd having a fever.

Liv Morgan, Sonya Deville and Lana were all on a boating trip together several days before the testing but Lana still appeared on TV.

Kevin Owens decided to skip the TV tapings as he wasn’t comfortable working in the current environment.

Sami Zayn also isn’t comfortable working in the current environment and has opted to stay home for the time being. Of course, that led to him being stripped of the Intercontinental Championship.