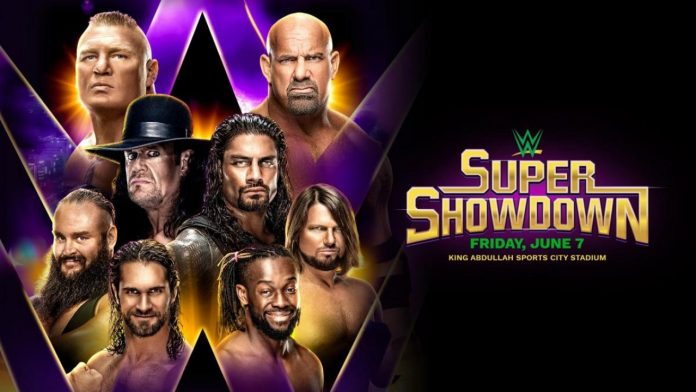 I am told there aren’t any current plans for Dolph beyond this show, so unless that has changed at the last second, Kofi wins with the Trouble in Paradise.”

– WWE deleted a tweet that referenced a Facebook Live video with Becky Lynch’s relationship with Seth Rollins was addressed. Lynch commented on the deleted tweet with the following message which was responded to by Big E:

What about your mom’s?